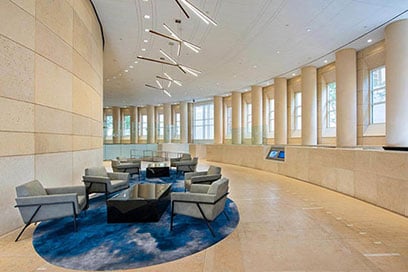 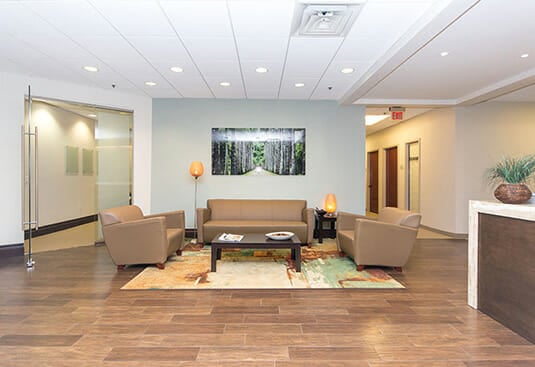 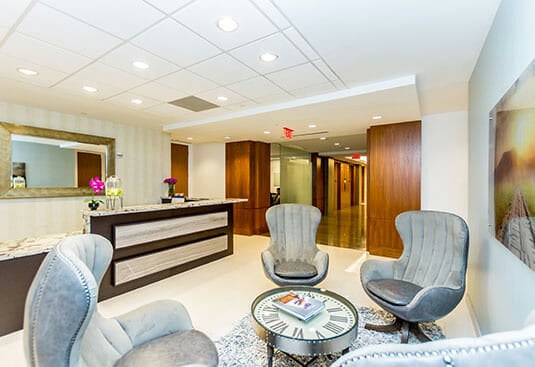 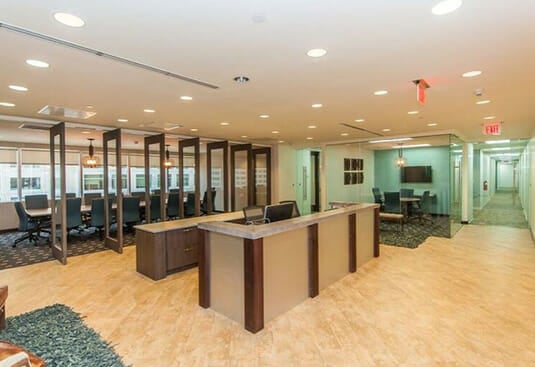 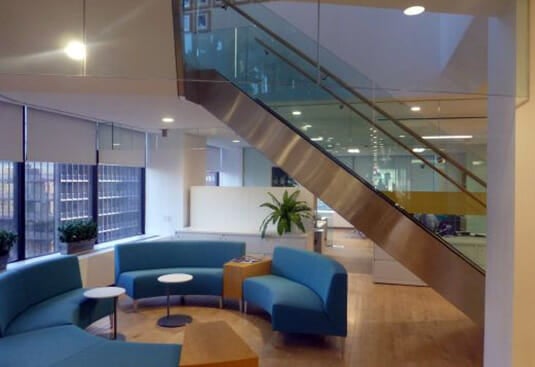 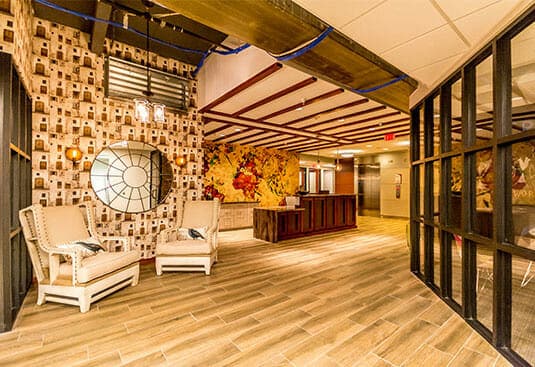 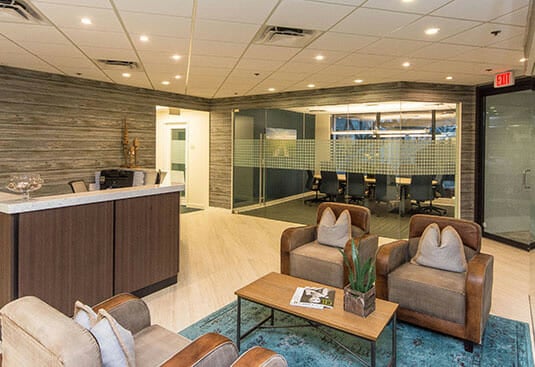 All Good Work: Opening Doors and Minds to a Brighter Future 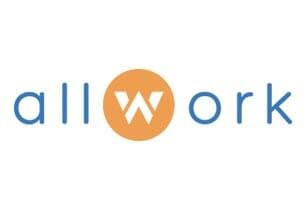 All Good Work: Opening Doors and Minds to a Brighter Future

Every flexible workspace has a natural churn as clients come and go, especially in the early days of setting up a new business center. But rather than preserving empty offices like showrooms, what if spare workspace could be put to greater use?

That was the thinking behind Laura Kozelouzek’s charitable initiative, Quest Cares, which she set up in 2011 – little more than a year after launching Quest Workspaces in Florida.

“The idea for Quest Cares originated from the natural low levels of occupancy that come with opening a new center,” she explained. “We opened a lot of new centers in the first couple of years. It takes time to fill new space, so rather than let it sit empty we hit on the idea of offering it out to the community.”

Quest ran a campaign to invite local non-profit organizations to apply for free workspace, and as soon as local media picked up the story, the idea quickly took root.

“I was very moved by their stories, many of them were grassroots charities run by people with full-time jobs,” says Laura. “It means so much to us to be able to help them out. And we soon realized that having a non-profit onboard actually energized the community in ways we hadn’t seen before. Clients began offering their services and the charities were able to network with other entrepreneurs in the building. They really helped each other out.”

Now in its fifth year, Quest Cares has housed scores of good causes and continues to go from strength to strength. But for Laura, it’s not enough. “I wanted to look at ways to extend the network. Where do charities go when they need to find workspace?”

As part of her quest she discovered The Nonprofit Centers Network, a peer-to-peer support network for charitable organizations in North America and Canada, and met with Executive Director Lara Jakubowski. “Turns out she had no idea the business center sector existed! That made me think, there must be a way that we can connect non-profits with workspaces on a larger scale.”

At that time, Laura wasn’t the only one considering ways to put empty workspace to good use.

Frank Cottle, CEO of the Alliance Business Centers Network, was having similar conversations with other operators and friends of the industry. Just like Laura, Frank sought to identify a way of connecting certified good causes with workspace operators who were able and willing to donate their resources.

Frank had begun working on a platform alongside Tony Bacigalupo from New Work Cities and Nate Heasley from Goodnik, and sought advice from Laura based on her experiences with Quest Cares. They began openly discussing the platform with other operators at the GCUC.All Conference in April this year, and found that the concept was warmly received.

The result is All Good Work – a platform that seeks to put unused workspace to good use while simultaneously helping operators develop a rich, thriving community of like-minded entrepreneurs and genuine good causes.

“The idea is, we want to change the world we work in, not just the way we work,” says Frank.

“You can see it in action at Quest Workspaces — Laura is doing amazing things in her local community with Quest Cares, it’s truly inspirational. There are many other operators out there doing good work too, like Zach Douglas at Orega and his work for One More Child. Now we want to bring it all together and take things further by opening it up to a global audience.”

According to Frank, All Good Work has the potential to expand its offering as well as its geography. “We plan to utilise Goodnik to enable the sharing of services as well as workspace.”

“We’re currently talking to corporates about partnerships and endorsements to help our awareness campaign, and we already have around 100 centers who have opted in. We’ve already hired our first employee who’s working on All Good Work on a full-time basis. It’s moving extremely quickly.”

Now All Good Work team is seeking advisors and patrons to work with the team and help expand its reach onto the global stage. Operators, suppliers and friends of the industry are urged to read more about the inspiration behind All Good Work and to contact the team to find out how they can get involved. 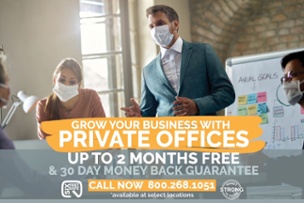 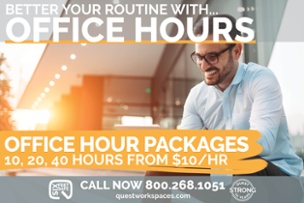 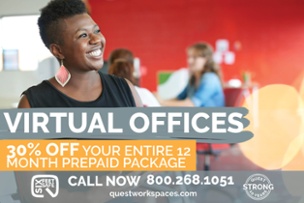